Just an FYI for anyone looking for sea ice extent data while the NSIDC system is down.

Here is one source - it is from the University of Hamburg's ArtischePinguin page via The Great White Con blog.
Posted by Offroad Artist at 7:41 AM No comments:

One of the main sources of data on sea ice extents in the Arctic and Antarctic has "temporarily suspended" providing reports since April 5, 2016. The reason given is that analysts detected spurious data possibly originating from satellite sensors. An article on the NSIDC's website describes the situation in more detail. They do not give any alternative sources or any estimate as to when the problem could be resolved. As seen on the NSIDC's website, this spring had been shaping up with extremely low ice coverage up until the suspension of reports. More info to be provided when available.
Posted by Offroad Artist at 8:05 AM No comments:

Some of the fastest disappearing glaciers in the world are on Indonesia's equatorial Puncak Jaya mountain range.

These have been retreating at a rate of 7 meters of thickness a year and have been predicted to be gone by 2015. The Canadian artist Tatiana Iliina has put together an impressive collection of abstract paintings specifically in recognition of the disappearing glaciers of the world. This painting, entitled "Puncak Jaya Glacier" was one of them. 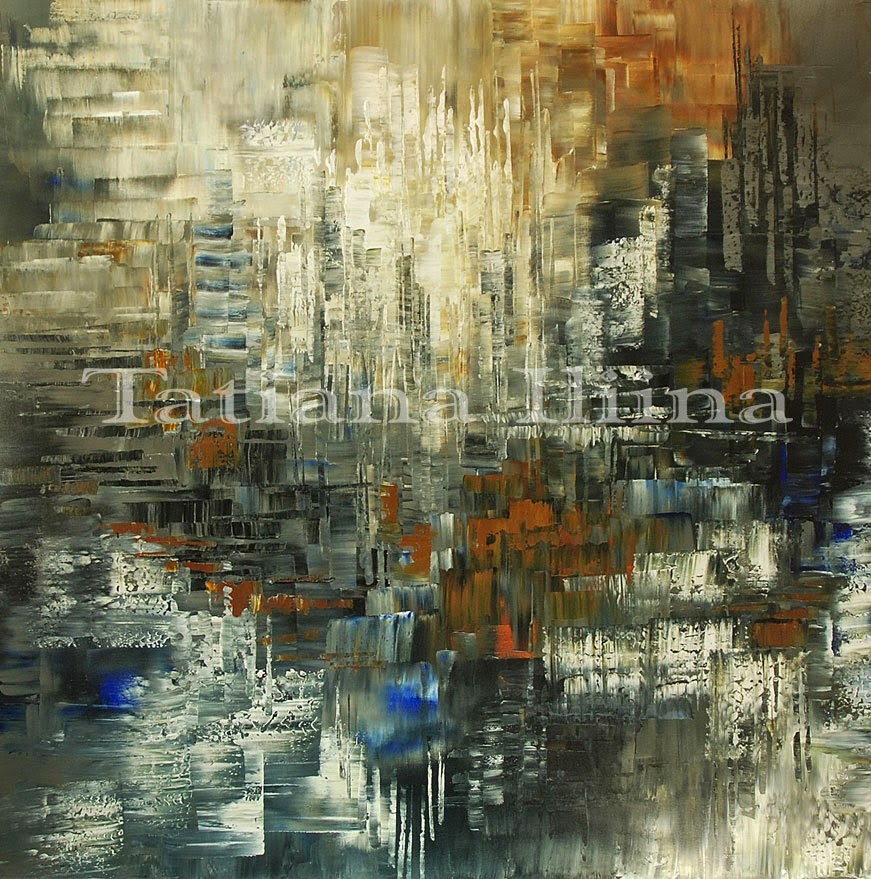 The original was sold in 2010 however this and a selection of prints from Tatiana's unique collection of abstract glacier paintings commemorating the world's disappearing glaciers is available in limited edition giclees, hand textured and embellished by the artist. 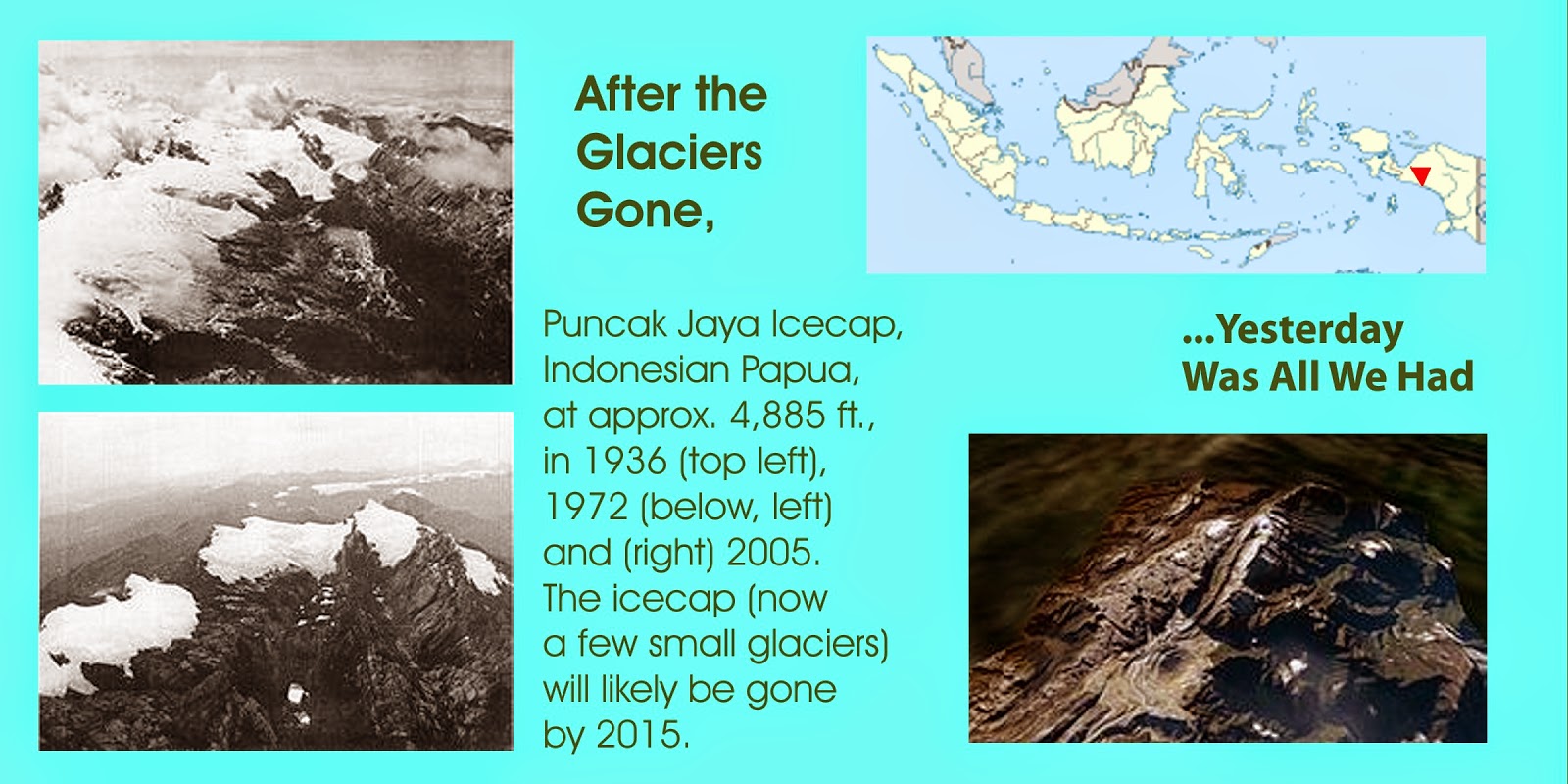 Posted by Offroad Artist at 5:51 PM No comments:

Limited editions of 50 and 100 hand embellished by the artist, Tatiana Iliina. 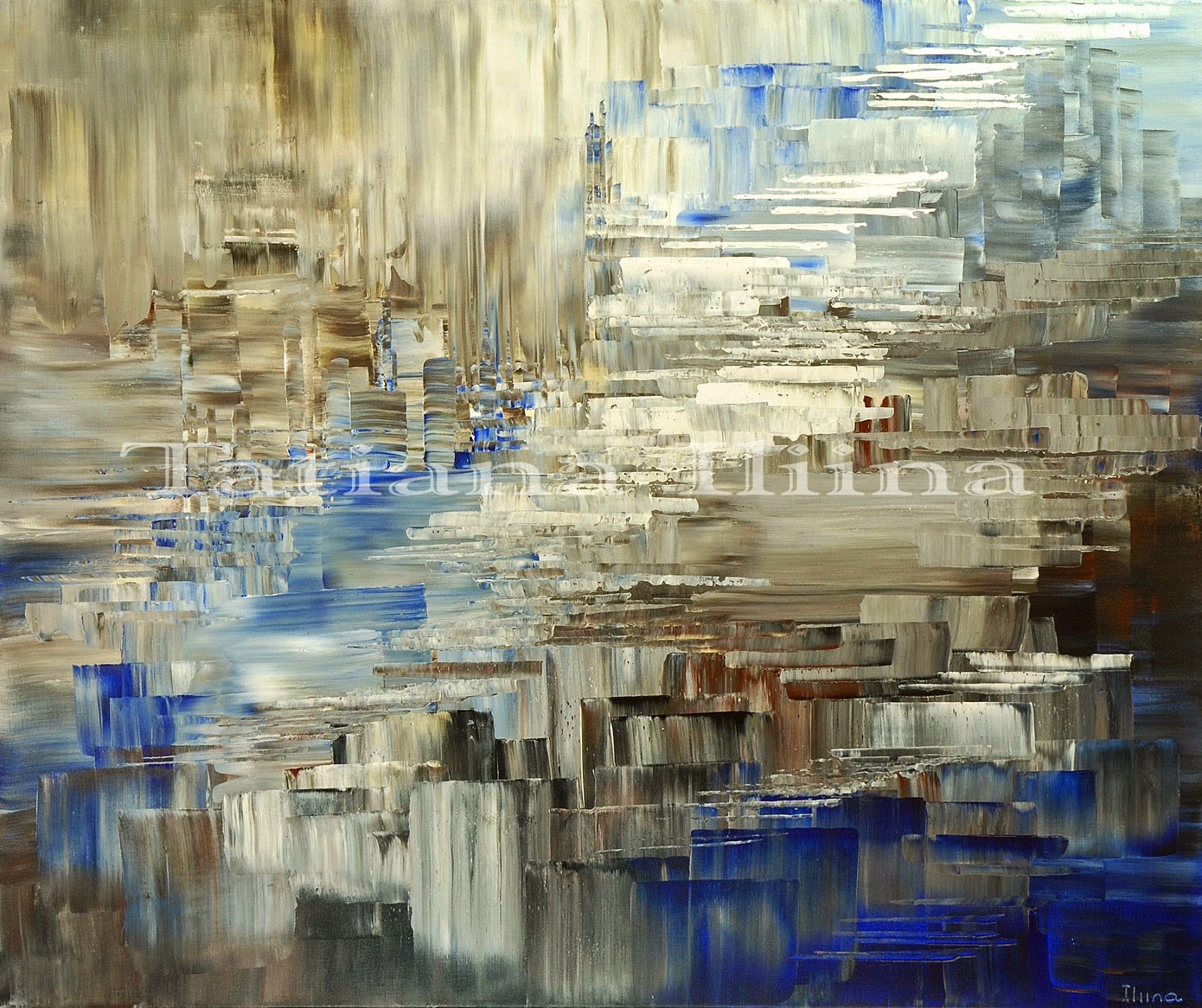 Currently there are about 40 paintings in this collection and many have been released in giclees. This is the link to the Tatiana's Glacier Collection.

Posted by Offroad Artist at 4:12 PM No comments: 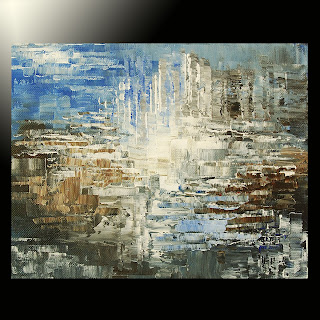 Tatiana Iliina's enduring initiative to acknowledge the situation with receding and disappearing glaciers worldwide continues with the 41st painting in the collection, "Secrets of Snow".

This is one of her smaller glacier paintings, measuring only 8 x 10 inches.

For a limited time it will be possible to purchase this canvas at Tatiana's online gallery.
Posted by Offroad Artist at 10:34 AM No comments:

Disappearing Act - the latest addition to the Glaciers Gone Collection 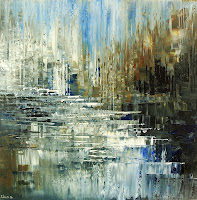 Posted by Offroad Artist at 9:59 PM No comments:

Not a good day any way you look at it. If you don't believe in global warming, this is just more evidence that you're wrong. And, if you do believe, the most recent satellite data I spose is just more to worry about... indications of a strong possibility the extent of ice in the could be at a new low before melting reverses later this month.

The National Snow and Ice Data Center says the ice extent is already below the minimum levels reached in all other years except for the 2007. So, even if the ice-covered area begins to grow again as of today, 2011 would already have the second-lowest ice coverage in the Arctic ever measured. In addition to 2007, 2008 and 2010 are currently the 2nd and third lowest ice years. 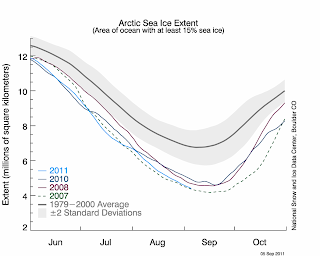 Global warming deniers can huff and puff and blow a lot of smoke, but it is pretty tough to explain how the ice in the Arctic, that has endured for millions of years, continues to vanish right in front of our eyes, year after year. Especially difficult when you consider that changes in the ice extent should occur gradually and randomly. Without global warming it is impossible to explain how four of the past five years are also the four lowest years of Arctic ice in recorded history.

The minimum ice mark will only be confirmed after a clear pattern of ice expansion returns, however the minimum could be reached any time between today and the next 1-3 weeks.
Posted by Offroad Artist at 11:57 PM No comments: 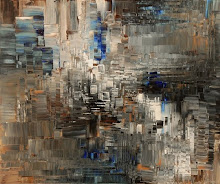 "Yesterday is All We Have"
Tatiana Iliina Modern Art on Facebook

Glaciers Around the World